If you want your event to be a riot of fun and magic, then book multi-award-winning entertainer Tricky Ricky for a spellbinding show.

From children’s and family parties to corporate fun days, Tricky Ricky (Ricky McLeod) has enough tricks up his sleeve to meet all of your needs.

Tricky Ricky has worked professionally throughout the UK for over 25 years.

Tricky Ricky is a member and Past President of the Edinburgh Magic Circle, a member of Equity, has full Public Liability Insurance and carries a Disclosure Scotland Enhanced Certificate. 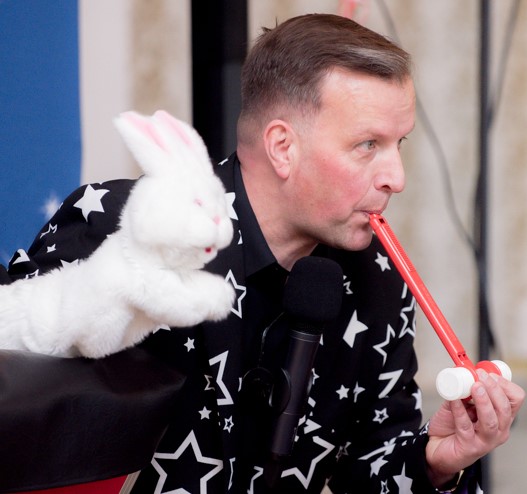 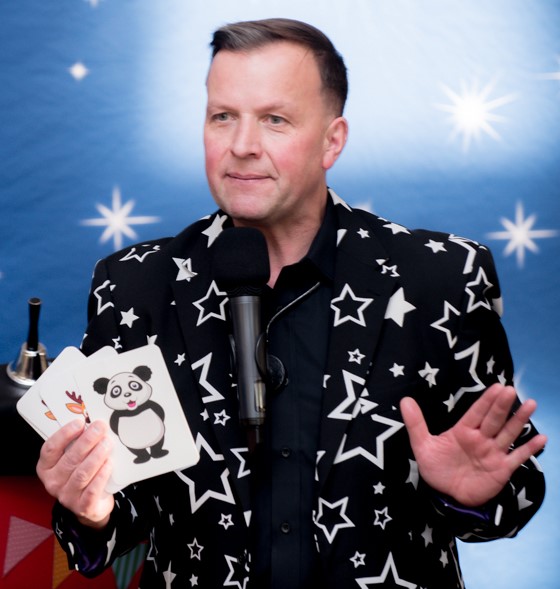 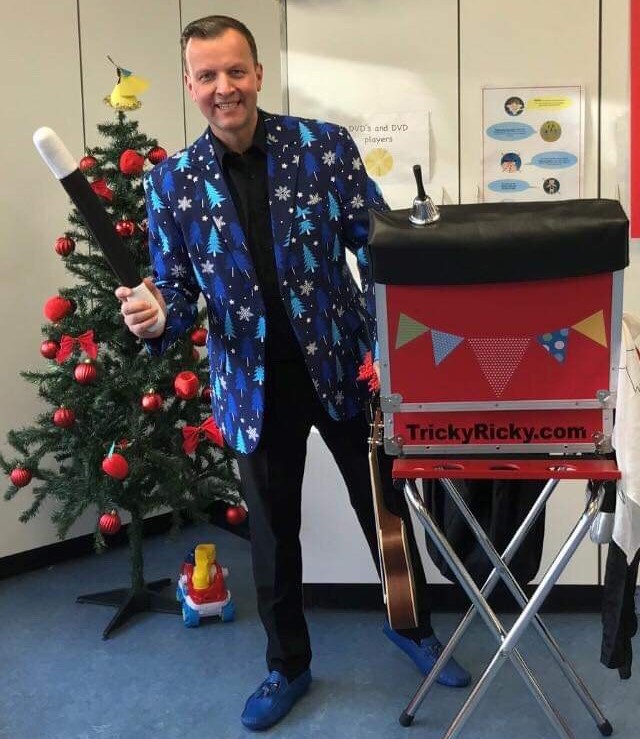 Let me entertain you

Whatever type of children's or family event you're planning - let Tricky Ricky add that magic touch and conjure up the perfect party package to suit your needs.

There is a strong demand for Tricky Ricky's unique brand of magic and Balloon modelling.

Learn the secrets of magic with Tricky Ricky's magic workshop.

Every month, Tricky Ricky can be found performing walkabout magic and magic shows at the Royal Hospital For Children & Young People in Edinburgh and Rachel House Children's Hospice in Kinross.

In 1996, Ricky was invited by POD Children’s Charity
(http://www.podchildrenscharity.com/) to bring his magic to the wards of the Sick Children’s Hospital in Edinburgh. The Edinburgh Children’s Hospital Charity (https://echcharity.org/) also approached Ricky to perform. He has worked professionally with both charities for the past 25 years and continues to do so at the newly built RHCYP twice a month.

Thanks to POD Children’s Charity, Ricky has been working his magic at Rachel House Children’s Hospice for the past fifteen years. Ricky says the true magic lies within the happy faces of all the children he meets, their families and all the staff who care for them.

Staff at the RHCYP and Rachel House are full of praise for Tricky Ricky for the fun and joy he brings. 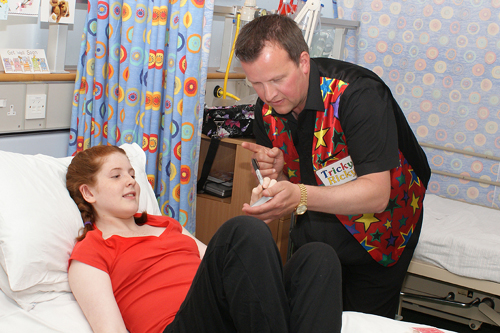 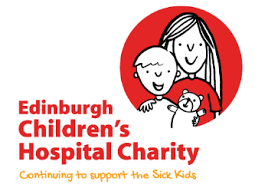 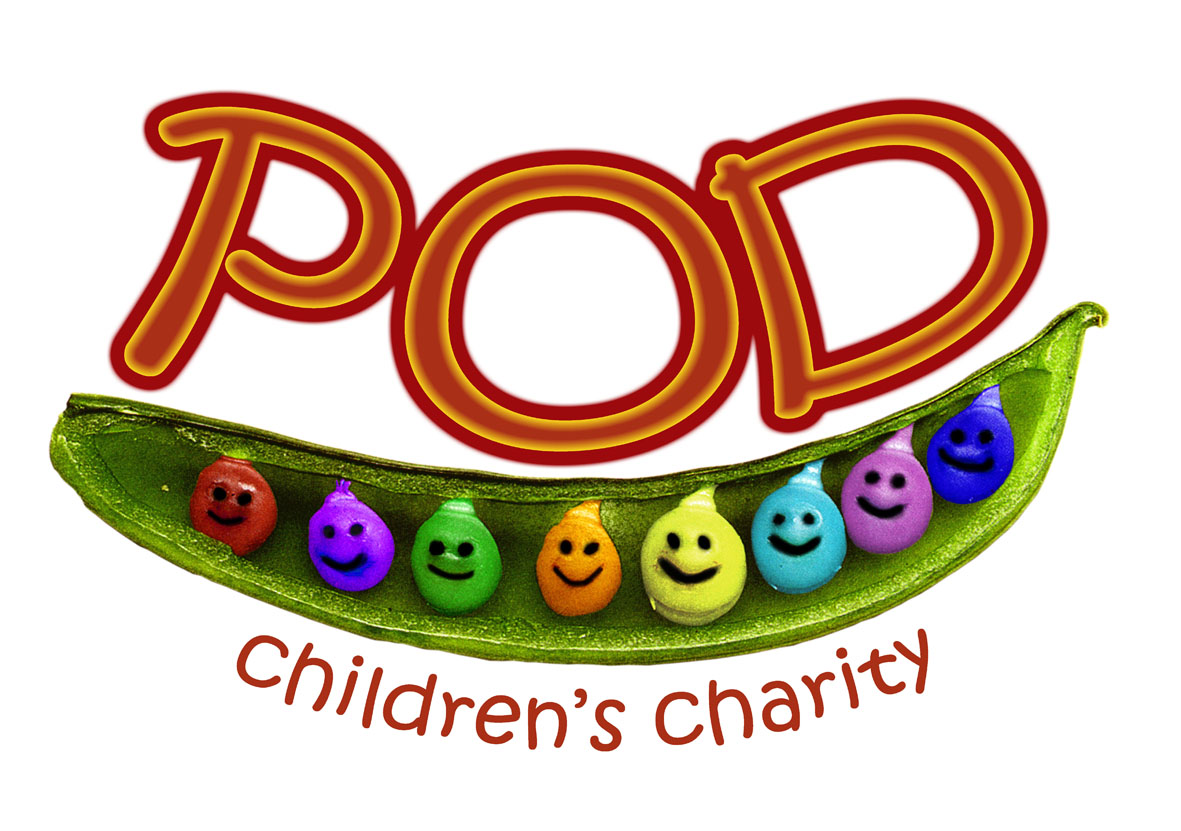